Legendary wrestler Randy Savage, known to fans as “Macho Man,” died in a car accident in Tampa, Fla., on Friday, according to TMZ. He was 58. 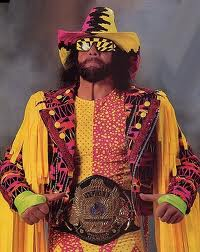 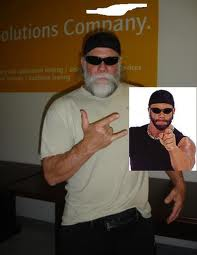 According to the Florida Highway Patrol, Savage was driving his Jeep Wrangler when he veered across a concrete median, through oncoming traffic, and “collided head-on with a tree.” He was transported to Largo Medical Center, where he died. Savage’s wife of one year, Lynn, was a passenger but sustained only minor injuries, according to TMZ.

Savage’s brother, Lanny Poffo told TMZ that the wrestler suffered a heart attack while he was driving and then lost control of the vehicle.

Savage joined the World Wrestling Federation in 1985 and became a star with the catchphrase “ooooooh yeaaaahhh.” He also made a series of memorable TV commercials where he urged viewers to “snap into a Slim Jim.”