Today we are announcing our upcoming TSG Madden 12 OF Owner lineup. Missing from this lineup you will see regulars such as So Bold oS, Mistborn, Deathpool & many more. While these guys didn’t make the cut for the main league at the start of the season, these guys will have an opportunity to fight their way into the league by playing hard and dominating our D-league. The D-league is where we will be pulling players to play in the main prize league, whenever a main league member leaves for whatever reason (for example: Julius Jackson is leaving after S1 or S2, the best player from the D-League would move up to take his spot). While there are ways to move up to the main prize franchise, you can also lose your spot in the franchise in numerous ways, causing your demotion to the D-league and someones promotion. More on that in upcoming blogs and podcasts, that was just a taste to get you thinking of where we are headed.

There has been many swaps in the lineup from Madden 11 to Madden 12, with Capt/Monkey/Xrated/Hood/Blix moving to the NFC & DD/Freak/Bronco/Korn going to the AFC. Within that there are also numerous changes just within the conferences alone.  The new lineup is looking a little more balanced than the Madden 11 lineup ended up being, but only time can tell who knows what Madden 12 has in store for us (other than hopefully a much better game). PLEASE COMMENT BELOW on what you feel are gonna be the toughest divisions, some weak divisions, if you think one conference is stronger than the other, or if there is balance? One thing we do know about Madden 12 & that’s who our Season 1 owners are: 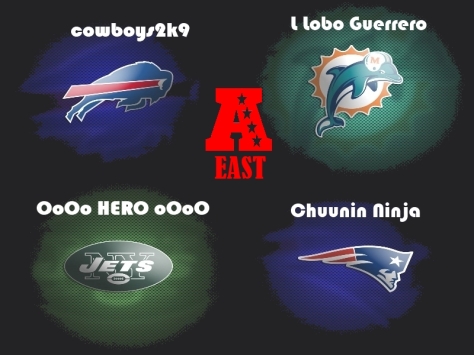 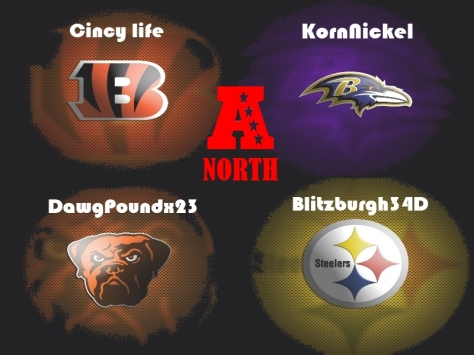 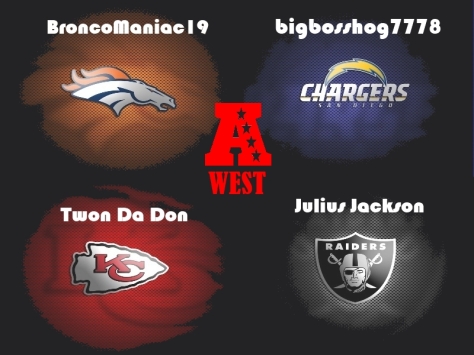 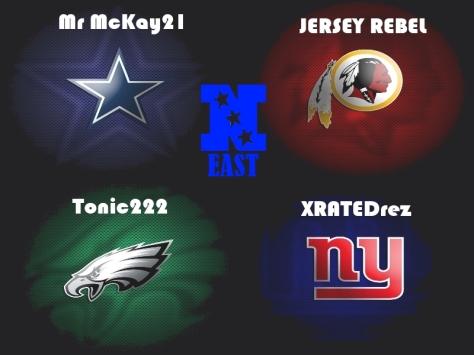 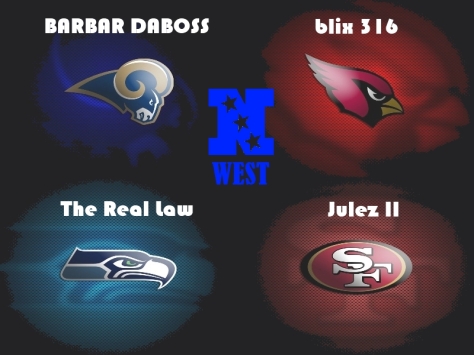 Leave a Reply to Capt Save A OHH Cancel reply