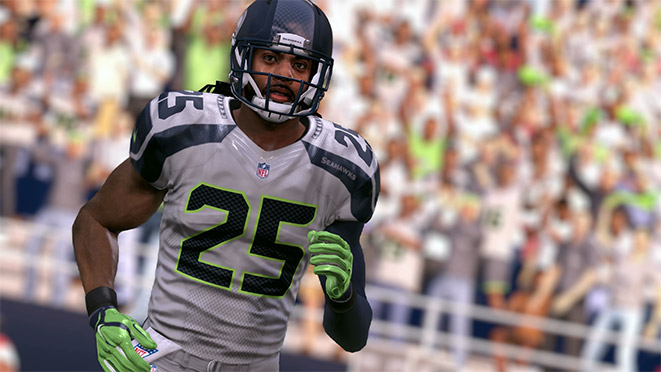 Lockdown corners are needed to combat the high power passing offenses of the league.

Here are the top-rated cornerbacks in Madden NFL 17.

Norman is expected to be a lock down corner for the Redskins this season. He is best in zone with his 97 zone coverage rating, but has the ability to match up in man to man situations with 90 speed and 92 man coverage.

Harris Jr. is the closest thing to a lock down man to man coverage defender in Madden NFL 17. His 89 speed, 96 acceleration, and 94 man coverage ranks him tops in the league for man to man defenders.

No one would say Sherman lacks confidence and his ratings back that up in Madden NFL 17. Sherman will be best used in Zone with his 94 zone coverage rating.

Peterson is one of the games fastest defenders with 93 speed. Take advantage of his 92 man coverage rating and leave him in 1v1 situations. You can roll safety coverage towards other areas of the field and feel confident he will get the job done on the outside.